When You Should Replace Your Alternator 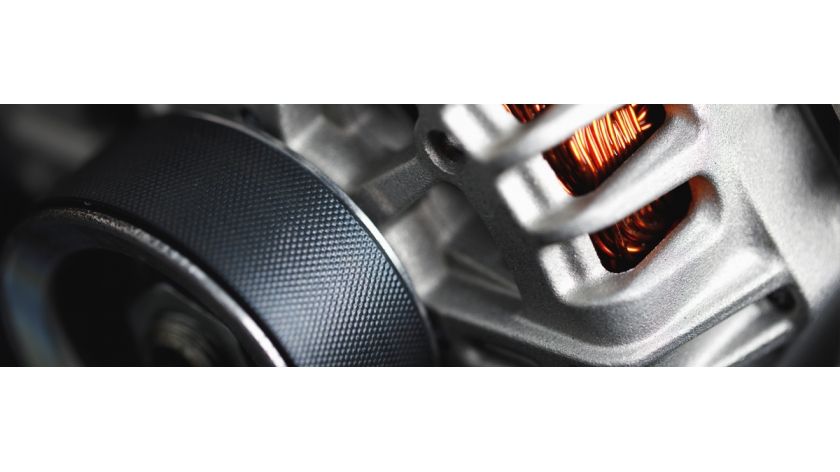 The alternator is a vital component of your equipment's electrical system, however, knowing when to replace it can be difficult. Typically, there are signs when your alternator is starting to fail. However, it is possible for your alternator to go bad without any warning.

Signs your alternator may be failing:

An alternator provides power to the headlights and interior lights of your equipment. When your alternator's life is beginning to diminish, it will send less power to your equipment's lights. As it sends less power, your lights will start to dim and/or flicker.

As the alternator's life declines, the drive belt may be overworked and be under constant strain and friction. This friction will create heat and produce the smell of burning rubber.

Not only is the belt under extra friction, but so are the wires. This friction will cause damage to your wires and you may start to smell an odor similar to an electrical fire. If this happens, check your alternator right away!

When your alternator is failing, the belt is being overworked causing it to become misaligned or damaged. As this happens, it is common to hear grinding or whining noises coming from under the hood of your equipment.

Additional warning signs of a malfunctioning alternator include warning or indicator lights and electrical problems. Some common electrical issues consist of failing battery powered windows, locks and radio. Moreover, the displays on your dashboard will often indicate an issue with your alternator. Look out for the battery light or the lights titled “ALT” or “GEN”. If one of these lights shows up, immediately check your alternator.

It is important to monitor the alternator in your equipment as a part of your routine maintenance plan. We can assure you that regular servicing saves you time and money in the long run. Routine servicing reduces breakdowns and damage, and results in fewer safety issues. Be aware, these are general guidelines, always take into account the manufacturer’s guidelines in the service manual of your machine.

If your alternator goes out, we are here to help. We have the right product to fit your alternator needs. With stock on hand for a wide variety of makes and models, we can help you immediately. 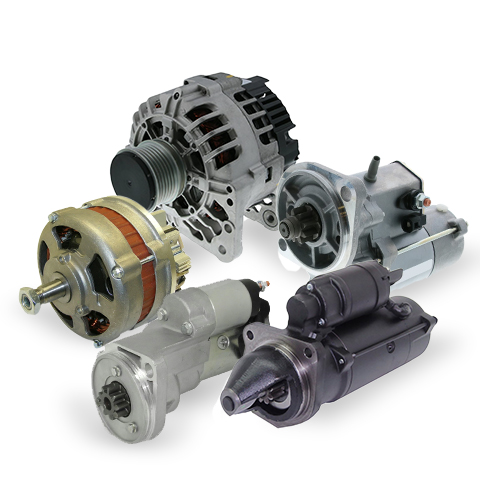 Do you need help?

If you have any questions about our alternators, or to check out our entire product offering, please contact your sales representative or visit our website. We are happy to assist you.